*Welcome to our guide to the Philippines.

This is useful for anyone researching Filipino culture, customs, manners, etiquette, values and wanting to understand the people better. You may be going to the Philippines on business, for a visit or even hosting Filipino colleagues or clients in your own country. Remember this is only a very basic level introduction and is not meant to stereotype all Filipinos you may meet!

Location: Southeastern Asia, archipelago between the Philippine Sea and the South China Sea, east of Vietnam

Languages in the Philippines:


Filipino (formerly Pilipino) is based on Tagalog and is the official language of the Philippines. In spite of being the national language, only about 55 percent of Filipinos speak the language. In addition to Filipino are about 111 distinct indigenous languages and dialects, of which only about 10 are important regionally.

English is generally used for educational, governmental and commercial purposes and is widely understood since it is the medium of instruction in schools. The Philippines are the third largest group of English speaking people in the world, after the United States and the United Kingdom.

Since English is widely spoken in the Philippines, it is common to hear Filipinos use a mixture English and Filipino words or phrases, known as "Taglish" (a mixture of English and Tagalog), in their everyday conversations. A steadily dwindling minority still speak Spanish, which had at one time been an official language. 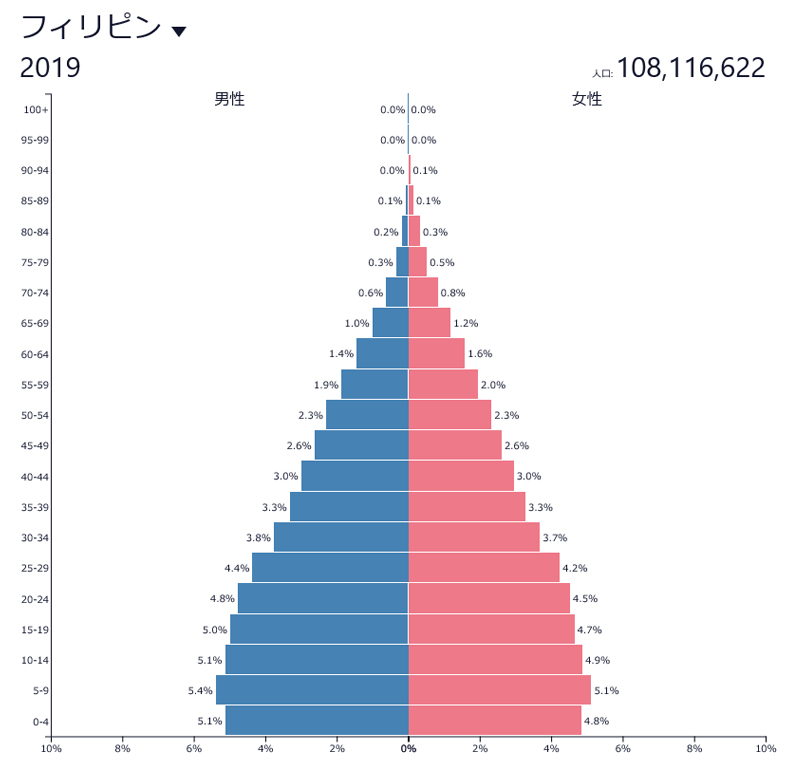 *Welcome to our guide to Japan.

This is useful for anyone researching Japanese culture, customs, manners, etiquette, values and wanting to understand the people better. You may be going to Japan on business, for a visit or even hosting Japanese colleagues or clients in your own country. Remember this is only a very basic level introduction and is not meant to stereotype all Japanese people you may meet!

Location: Eastern Asia, island chain between the North Pacific Ocean and the Sea of Japan/East Sea, east of the Korean Peninsula.


Japanese is the sixth most spoken language in the world, with over 99% percent of the country's population using it. Amazingly, the language is spoken in scarcely any region outside Japan.

The origin of the Japanese language has many theories in reference to it, some believe it is similar to the Altaic languages, namely Turkish or Mongolian. It is recognized and acknowledged to be close in syntax to the Korean language.

Dialects are used in areas, particularly in Kyoto and Osaka, but standard Japanese, based on the speech of Tokyo, has become more popular through the use of television, radio and movies. 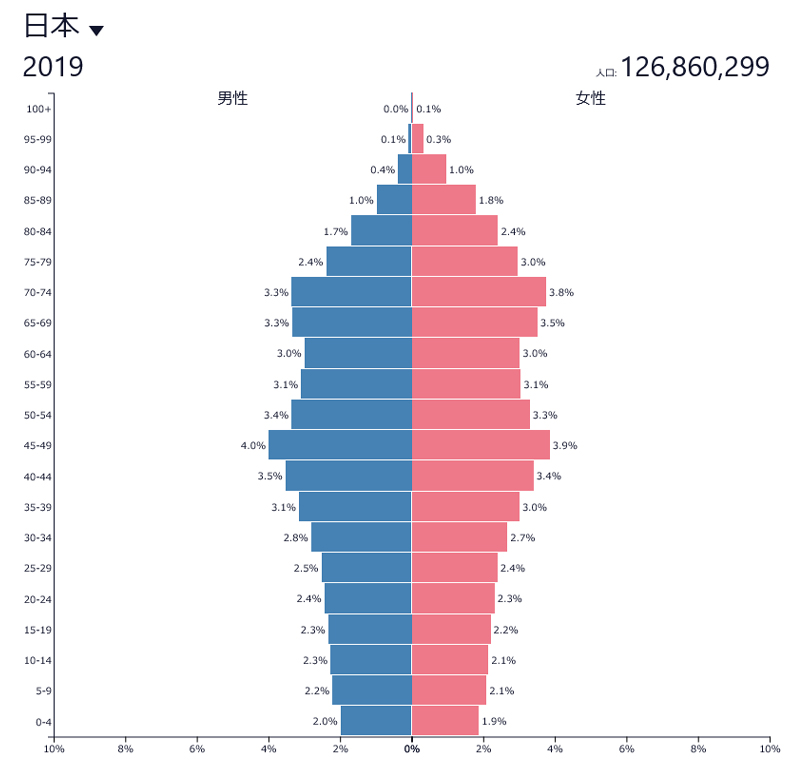